Stage one: Geraint Thomas has the power 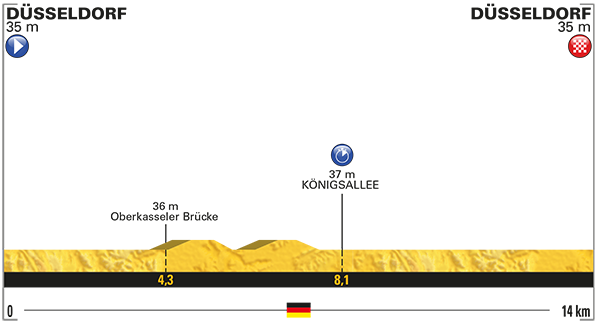 The Tour de France is underway! Rumour has it they considered starting with a bang but instead decided to go with a time trial in Germany.

It sort of makes sense. Frying some onions isn’t particularly exciting in itself, but it’s nevertheless the starting point for any number of delicious dishes. Similarly, a 14km time trial doesn’t provide the finest drama, but it’s important groundwork for what’s to come.

The route was flat and there weren’t too many tricky corners, so this was pretty much a test of how much power a rider could produce for quarter of an hour while remaining aerodynamic.

Parity is over and some riders already need to take action to claw their way back.

This is excellent news. I’ve even deployed an exclamation mark.

I like Thomas. He’s humble of demeanour, dry of humour and he actually likes to have a bit of flesh attached to his skeleton, which is a quality I very much admire in a Tour de France cyclist, if only because it’s so rare. The Welshman gets to clad himself in yellow on stage two and most likely beyond.

Can he win overall? I wouldn’t say he can’t win. Let’s leave it at that for now.

What happened to the other overall contenders?

On a wet day, there was one very obvious way in which time could be lost.

This is what happened to Alejandro Valverde. 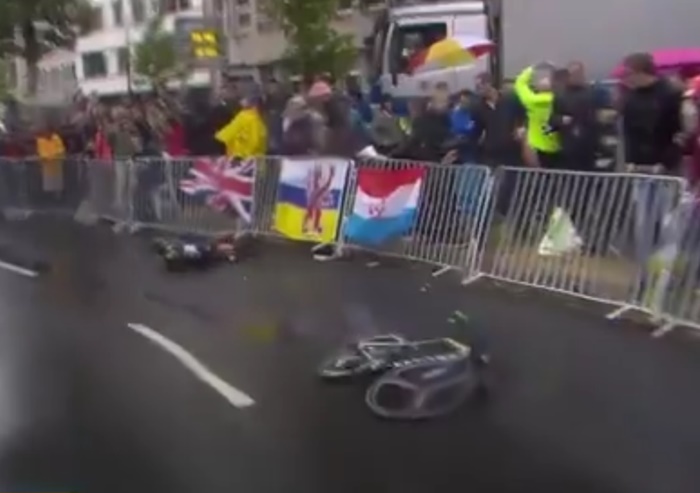 Of the other riders on my shortlist of yellow jersey contenders, Rigoberto Uran lost over a minute and most of the others hovered around the 50-second mark.

Chris Froome was next best placed after Thomas, 12 seconds back, and after that you’re looking at Simon Yates at 37 seconds.

To sum up, it’s very much advantage Sky with everyone else kind of bunched up together. 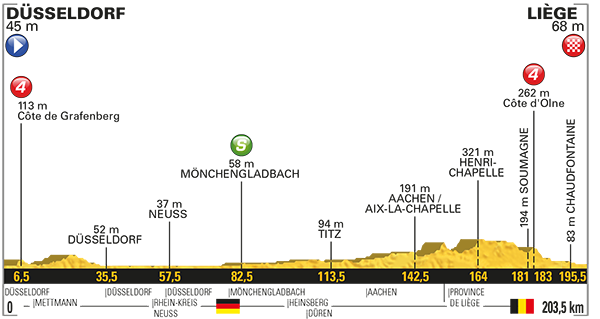 That hill near the end is a whole load of nothing. This’ll be a sprint finish.

You can expect quite a bit of this kind of thing in this first week.