Alejandro Valverde is no panda

When Dan Martin won Liege-Bastogne-Liege in 2013, he was chased up the final drag by a panda.

It was a memorable backdrop to a race-winning, perhaps even career-defining, attack.

Look at him (Dan Martin) go! 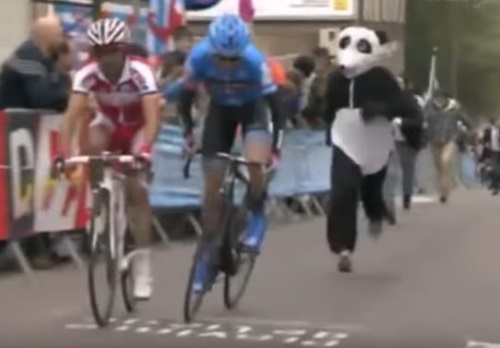 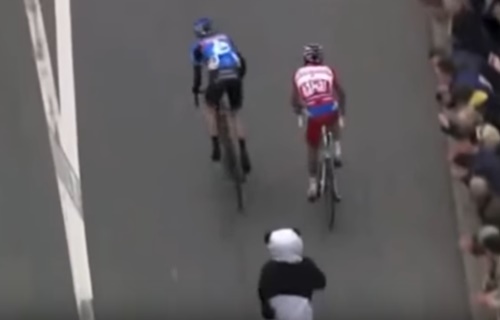 Today, on almost exactly the same patch of road, Martin again found himself at the head of the race having launched an attack. Unfortunately for him, the beast immediately behind was not on this occasion a black-eyed bear. 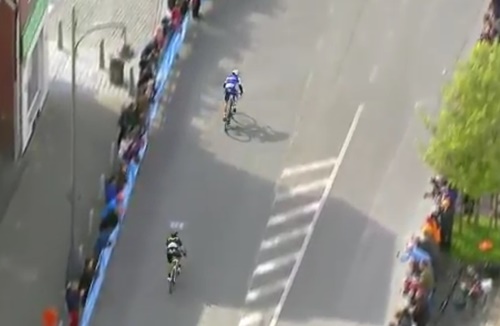 Alejandro Valverde is a great deal faster than a panda.

The Spaniard was stronger than Martin by an order of magnitude and rolled over the line with effort to spare, as you can see towards the end of this video.

This was the fourth time Valverde’s won Liege-Bastogne-Liege to go with his fifth win in La Fleche Wallonne on Wednesday.

Say what you like about the fella, when it comes to hilly one-day races, he’s pretty much the best.

Valverde also donated his winnings to the family of 2011 Giro d’Italia winner Michele Scarponi, who was hit by a van and killed during a training ride on Saturday. He announced that he’d do this before the race, which with hindsight was perhaps a bit of a hint that he was feeling confident.