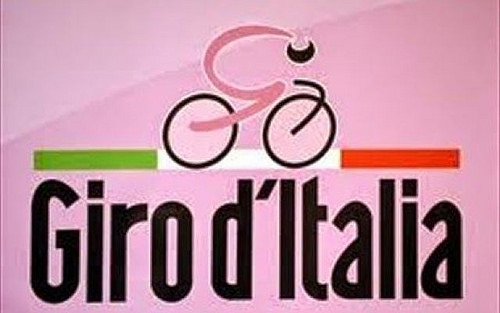 It wasn’t an Australian start in the sense that it started in Australia. I know the Giro plays it fast and loose with its definition of ‘Italia’ but that really would be a bit much. No, it was just Australian in that an Australian rider now leads the race after his Australian team won the opening team time trial.

The stage actually took place in San Remo – the same San Remo of Milan-San Remo fame. They used a cycle track. At one point there was a tunnel. There isn’t really much else to report.

Of course. Only 32 riders have finished all three Grand Tours in a single year even once. Hansen is attempting it for the fourth year in a row and if he finishes this one, it’ll be his 11th in a row which will be the record.

“I read one study that showed that cyclists who have completed a single Grand Tour lived an extra five years than the average person, so at this rate I will never die,” he told VeloNews.

Hansen says he likes three-week races becauses it means a good spell without having to worry about cooking, cleaning and laundry. I suppose he may well crash out tomorrow, but I wouldn’t bet on it. “I broke my sternum in 2013 during the Giro but I rode through that,” he says. “Last year I didn’t know that I broke two bones in my arm after a crash at Paris-Nice.”

Are any Brits riding?

Dish of the day

The Giro press office is sending members of the media a dish of the day associated with each stage. I wouldn’t want you to miss out.

Today’s is sardenaira, which is “focaccia topped with tomato purée, garlic, salted capers, olives and oregano, plus the fresh sardines which give the dish its name.”

So kind of like a rather more pretentious and infinitely more delicious Filet-o-Fish. Can’t wait for tomorrow’s.