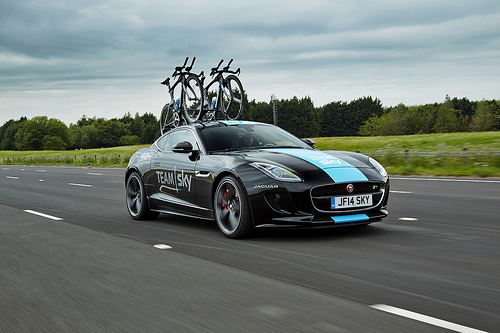 A puncture with 5km to go and the racing in full swing was not what Richie Porte wanted. Where were his team-mates and where was the team car? No matter, here’s Porte’s fellow countryman, Simon Clarke, to lend him his wheel.

If that's not Aussie mate ship them what is? Punctured and clarkey gave me his front wheel… https://t.co/bu9tf3AhX4

Porte tagged an instagram post about the incident #oweyouabeer. Perhaps instead he could have just offered to spare Clarke two minutes of his time.

Because the cruel truth is that as a result of Clarke’s kindness, Porte now has two extra minutes to spare. You’re not allowed to take a wheel off someone from a rival team. The moist-eyed Aussie concept of mateship had lured Porte into a trap. That trap was a two minute time penalty and a 200 Swiss Franc fine.

Porte can afford £137.57 but he can’t really afford that amount of time. Things look slightly grim for the Tasmanian.

Hilly with three laps of a finishing circuit which includes a climb at the end. Wouldn’t bet against someone from the break winning again, but it might be tough enough terrain to separate the main contenders