Tim Wellens avoids a compulsive attack by being ahead of everyone 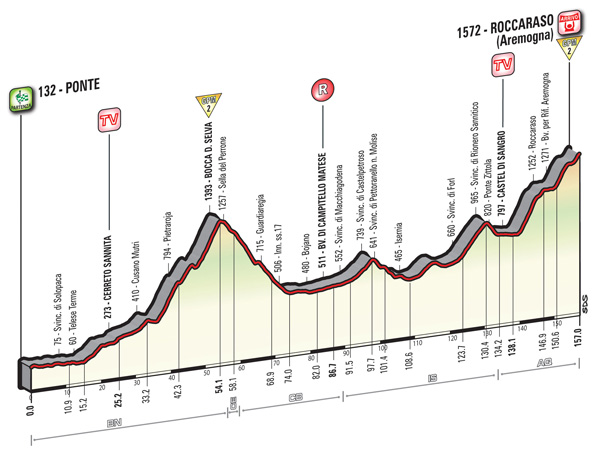 Belgian rider, Tim Wellens, is what you might call a compulsive attacker. If there’s any sort of incline with a handful of kilometres to go, he can’t seem to help himself. He usually makes a fight of things, but it’s hard to win with late attacks like his when the peloton’s going full pelt.

On stage six he avoided such temptations through the simple gambit of already being several minutes ahead of everyone. He’s obviously a strong rider to be able to hold off a full speed peloton, so when he got in the break and that break stuck, he always looked to be favourite for the stage win.

So it proved. Wellens hacked away at his fellow escapees until he was last man standing and then pressed on to the finish. Top win, Tim.

You’ve got to love cycling coverage. One high profile website’s gone with “Landa admits to ‘not feeling great'” as a headline after today’s stage.

This earth-shattering admission was unnecessary really. Team Sky’s leader finished in a group of ten that also included Vincenzo Nibali with most overall contenders ahead of them. It was pretty obvious from that alone that neither was at his best.

Nibali being Nibali, not being at his best meant sending a team-mate up the road and then attacking the peloton midway up the final climb in the hope of bridging across to that team-mate and then riding away from everyone.

Good plan. He got as far as attacking, but the bridging part never looked close to happening and the Italian was soon caught by his rivals. The moment they brought him to heel, who should immediately fly off the front but Tom Dumoulin, the overall race leader.

I still think Dumoulin is bullshitting about not riding to win this Giro. Why attack otherwise? Did you want to try and gain the pink jersey for a day or something? YOU WERE ALREADY WEARING IT.

When Dumoulin set off, Domenico Pozzovivo and Ilnur Zakarin were the only two who could follow. They gained time on everyone else while a second wave of attacks behind saw pretty much everyone mentioned in my preview gaining at least a handful of seconds on Nibali and Landa.

It’s probably worth going tabular by this point in the race. I have to stick the standings at the bottom of the page though because the code’s weird and knackers up everything that follows it. Click ‘GC’ for the overall.

Sprint day. It’ll be interesting to see whether Marcel Kittel is getting tired. 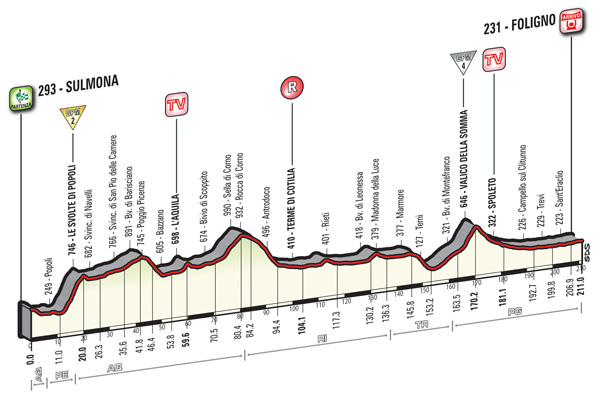