Alejandro Valverde is still in the Giro d’Italia 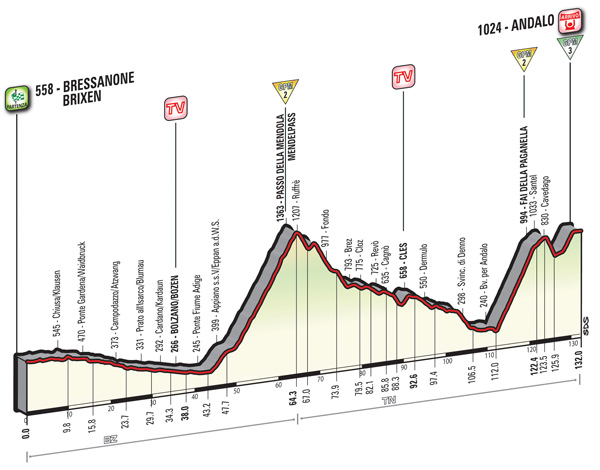 Alejandro doesn’t always sprint for fourth place. Sometimes there aren’t three riders ahead of him and he has to settle for sprinting for the win. That’s what happened at the end of a short but gruelling stage 16.

The attacks started early and continued throughout. Without wishing to walk you through who attacked when, the end result was a three-man group at the front – Valverde, race leader Steven Kruijswijk and Ilnur Zakarin, who finished in that order.

Vincenzo Nibali often seems most lively when he’s least likely to win. On countless occasions down the years he’s attacked only to be swallowed up and shat out by subsequent counterattacks. Today was one such day. He lost 1m47 on the day, finishing 11th, and slips to fourth overall behind Valverde.

Esteban Chaves stays second, but he too lost time. He was 42 seconds back and one place behind Sergey Firsanov who might have vied with Gazprom-Rusvelo team-mate Alexander Foliforov for the cronoscalata win if he hadn’t been held up by fans and a Tinkoff car midway through.

Where does that leave us?

Bumpy then flat. It’ll be a sprint finish if there are actually any sprinters left in the race.

Quite magnificently, this region’s local delicacy is tripe soup. 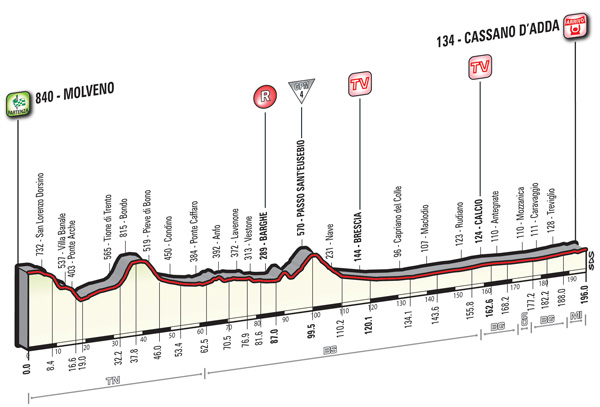