I mean look at it. 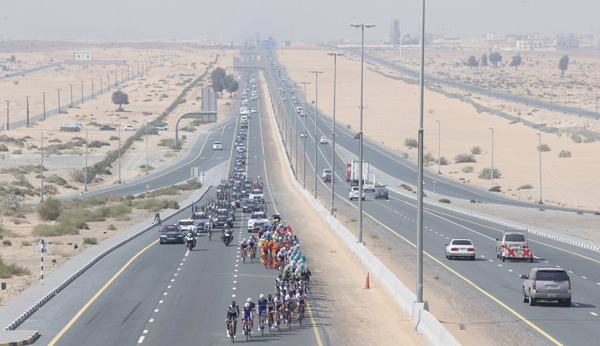 Marcel Kittel won stage one, putting an end to a long run of not winning races and an almost equally long run of not finishing races. He beat Mark Cavendish into second place, giving us an early slice of an insanely easy-to-bake narrative pie.

As an added spice compared to the recipe used in previous years, Kittel now rides for Etixx-Quick Step – the very team Mark Cavendish has only recently left.

It’s almost like Kittel doesn’t even realise. In the post-race interview, Cavendish and the fact that he used to ride for Etixx almost didn’t come up.

“I beat Mark Cavendish today but it’s not in my head that he was at Etixx-Quick Step last year.”

It’s not in his head. Except when someone puts it there. Which they will. Repeatedly.