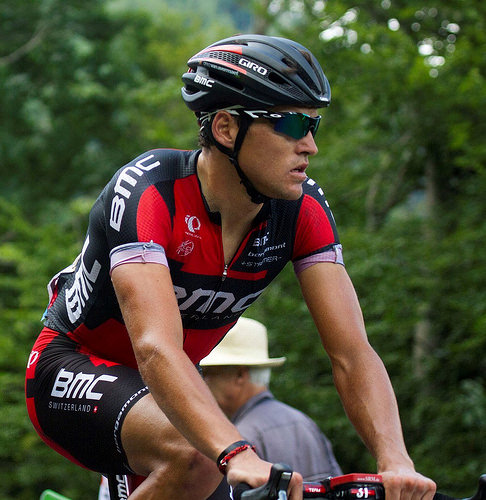 If you’re accustomed to the cautious watchfulness of the Tour de France, the relentless violence of Paris-Roubaix can be a bit of an eye-opener.

In July, commentators can spend three weeks discussing which mountain stage will see an attack from one of the favourites and some years the answer turns out to be ‘none of them’.

The Hell of the North is different. Tom Boonen in particular seemed to spend more time trying to distance people than not. Every sector of cobbles seemed to trigger him. At other times the world champion, Peter Sagan, would accelerate away from everyone and the commentators wouldn’t even mention it, preferring instead to wait and see whether it would prove an effective attack before acknowledging it.

It’s a demented race. Groups split and reform more often than a cynical old rock band with severe tax problems. The winning move is therefore rarely too memorable because at the moment it went, it was just one of many.

Yet despite the apparent chaos, the winning rider was the man who’s reigned supreme all spring – the Olympic champion, Greg Van Avermaet.

I could almost argue that Van Avermaet’s win came off the back of an enforced bike change with 90-odd kilometres to go. Distanced from the front group and its at times frenetic changes of pace, the Belgian was instead able to ride a little more steadily, albeit sufficiently hard to recover the lost ground. Perhaps, when he rejoined the favourites he had skipped the more extreme efforts and conserved some energy.

This was actually Van Avermaet’s first Monument, but he’s also won Omloop Het Nieuwsblad, E3 Harelbeke and Gent-Wevelgem this spring in addition to being second in the Tour of Flanders and Strade Bianche. That’s a pretty spectacular return. He’s also going to have a stab at Amstel Gold this coming Sunday.

The latest edition of Greg Van Avermaet’s Fighting Talk saw our man addressing the press to say: “For me, the Olympics will always be my biggest victory, but it is good to also have a Monument otherwise you keep asking when I’m going to win a Monument.”