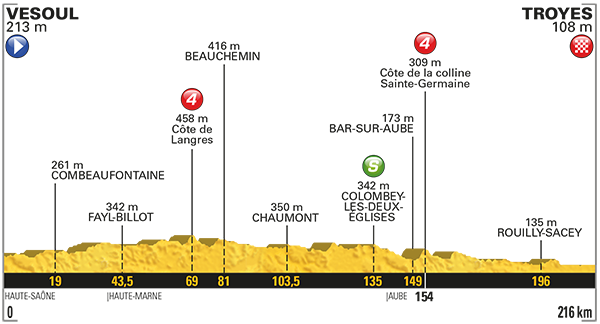 A three-week race has to have a bit of ebb and flow. You wouldn’t be able to perceive peaks if there were no such thing as valleys.

After a couple days of high drama, stage six therefore provided a much-needed lull. It didn’t even feature breakaways riders who anyone had heard of.

Here’s the three of them being overshadowed by a sunflower. 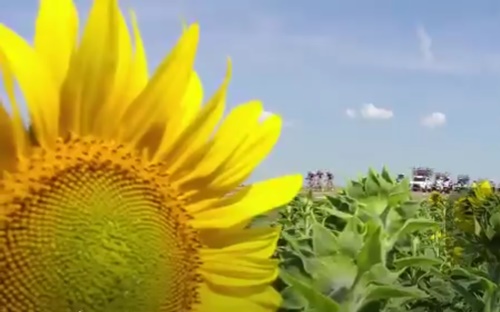 You know the Tour’s properly underway once you’ve seen a sunflower.

Arnaud Démare made onlookers shout ‘WHY ARE YOU DOING THAT?’ by sprinting about an inch from the barriers, but the nice, calm, no-real-need-to-comment-on-any-of-this nature of the day’s proceedings was restored with a Marcel Kittel sprint victory.

Here are some of the other contenders, if you’d like to familiarise yourself with a few of them in Peter Sagan’s absence. 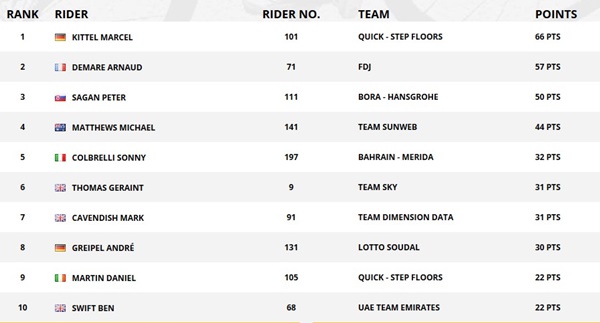 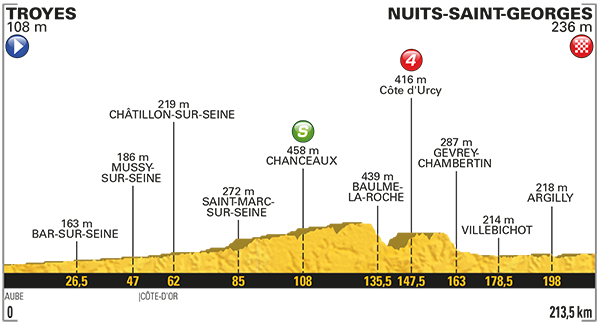 Yet another 200km sprint stage. These things have very much served as the stock at the heart of the opening week soup.

Rest assured the second and third weeks/courses are a little more varied.