Vincenzo Nibali is slowly winning all of the things 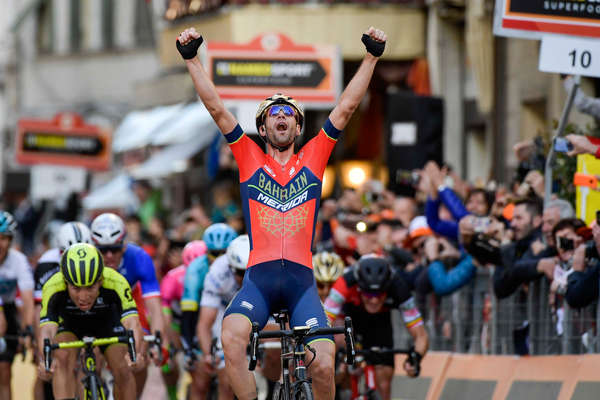 Milan-Sanremo really is one of the finest races of the year. At 291km, it is very long, which is a very important quality as it means people can deploy the word ‘epic’ which is a thing that people very much like to do these days.

It is also probably the most balanced race of the year. Vincenzo Nibali, a Grand Tour general classification rider, won it this year; Michal Kwiatkowski, first and foremost a one-day racer, won it last year; and Mark Cavendish, an out-and-out sprinter, has won it in the past.

The nature of the challenge is classic road cycling too. Everyone gets more and more tired such that not-particularly-seismic obstacles split the pack.

The Cipressa, which tops out about 20km from the finish, is 5.6km long at an average gradient of 4.1%. Nothing hellish, but when the pace rises, the peloton becomes stretched and torn.

The Poggio follows. It starts 9km before the finish and is 3.7km long at an average gradient of less than 4%. Even less of a challenge on paper, it is climbed at unimaginable speed. Last year Peter Sagan, Kwiatkowski, and Julian Alaphilippe averaged 37.5kph up it.

After that, there’s a twisty, chance-your-arm-and-risk-your-neck descent and then a portion of flat to the finish. There’s a bit of everything in that run-in and the tension builds throughout. This year, Nibali attacked on the Poggio and only held everyone off by about 30m at the line. That is not an untypical way for things to pan out.

The result means that Nibali has now won the Tour de France, the Giro d’Italia, the Vuelta a Espana, the Tour of Lombardy and Milan-Sanremo. There honestly isn’t much else he should be physically capable of ticking off. Liege-Bastogne-Liege and a World Championships maybe.

This year’s race was also notable for another hideous crash for Cavendish. He was concussed at the Abu Dhabi Tour largely thanks to the automatic braking of a race vehicle, broke a rib at Tirreno-Adriatico and then flipped over a bollard here at Milan-Sanremo.

He is having a dogshit time and at the time of writing I’ve no idea how he is. 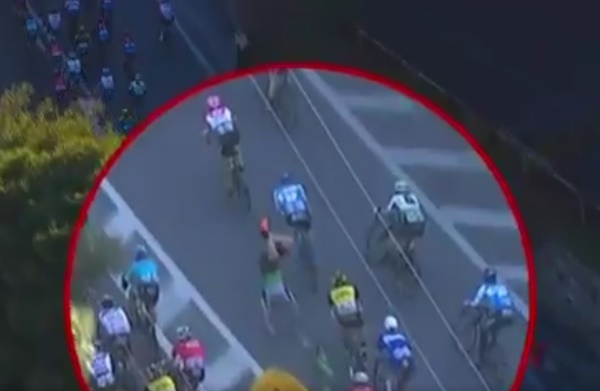